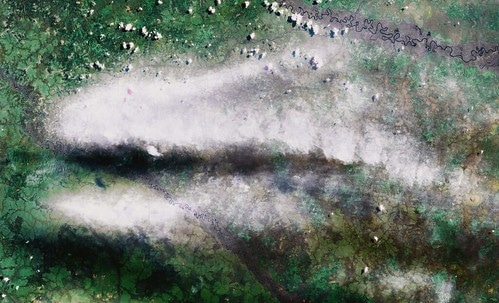 “Fire in the Amazon” by davesag is licensed under CC BY-NC-SA 2.0

The United Nations Climate Action Summit 2019 with its motto: “A race we can win” which ends today, after numerous speeches, commitments and of course the debated speech by #GretaThungberg It turned out to be the best inspiration scenario to start this Blog.

Today I ask myself: Have any of you decided to listen to GRETA's entire speech and dig a little deeper than the words offered by the press? I would honestly hope that many would answer yes, however, something tells me that in the hectic rush of everyday life, very few made the decision to do so, perhaps even many do not even know what we are talking about and few will be the exceptions that They were interested in knowing about the environmental agreements and commitments adopted by each of the countries present, in the face of climate change. And it is precisely for that reason that I am here, because beyond an opinion or a judgment, my intention is to share valuable information that every citizen of the world should know.

To begin with, let's remember the words that rumble in social media of GRETA's speech: “People are suffering, people are dying, entire ecosystems are collapsing. We are at the beginning of a mass extinction and all you can talk about is money and fairy tales of eternal economic growth." for many, without a doubt, this may sound exaggerated and catastrophic, but for those of us who work in the environmental area, it is a daily reality that not only alerts us but also generates a transformation in life habits.

We are in a countdown, as of January 1, 2018, the world had 420 gigatons of CO2 left to emit into the environment, this to have a 67% chance of staying below 1.5 degrees Celsius and avoiding an environmental collapse. Today these emissions have been reduced to 350 gigatons of CO2, however, this is not enough because we continue to emit greenhouse gases that, added to those already existing in the atmosphere, would take 8 and a half years to disappear completely, we do not have all that time.

The data is clearly uncomfortable, we are facing a reality that few of us want to assume with coherence and action, however, we all see it and experience it in news, documentaries, networks and even in the ecosystem and climate of our daily lives.

How many of us (myself included) are really capable of reaching such a level of coherence and environmental commitment, to the point of using zero-emission transport as Greta, despite the discomfort? Or drastically change our consumption and eating habits? Then: who are we to make a judgment when we are not being an example?

It is exactly here where the opportunity is born, where the invitation arises to start being the change from the small actions and decisions that we constantly make. Awareness is a gradual process that we have to promote and speed up, the planet urges us!

I don't know about you, but I fall in love with natural wealth, it recharges me with energy and good vibes, it fills me with health! And not only that of our country, but that of the entire world. Reason why I am convinced that we cannot leave this only in the hands of governments, and that it has to be a call to each and every one of the inhabitants of the planet, if you who are reading me, to TAKE ACTION, from whatever their role: father of a family, son, entrepreneur, businessman, merchant, tourist; It doesn't matter, what really matters is that you inform yourself, have an open mind to learn and unlearn habits, consume responsibly, offset your environmental pollution and allow yourself to be an example for your environment.

Today from my role as an entrepreneur, mother and environmental activist, my commitment is to inform you about the most important announcements that closed this event, in the transition from a gray economy to a green economy:

And what is Colombia committed to? … Here I share a summary, according to the intervention of President Duque in the aforementioned event: (for those who want to see it, it is posted on our Facebook: @Redsimbiotic)

To start, a brief context of our country in environmental matters:

“Move from the speech to action andmoving from desks to territories” 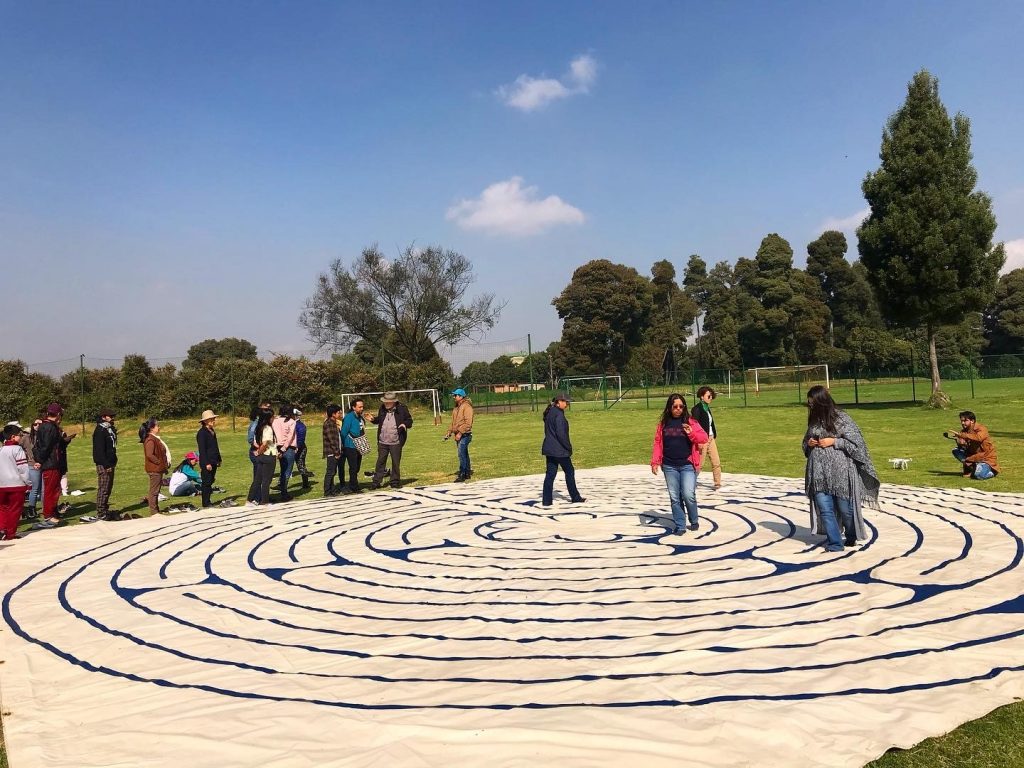 Thus concluded our collective experience of Environmental Education Day, a week full of learning, promotion of dialogue and spaces for participation and citizen encounter around the 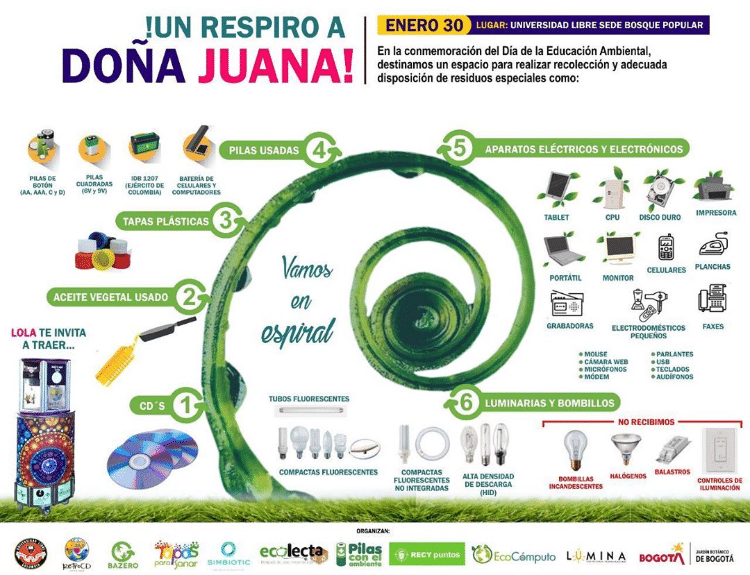 ♻️ ✨👉🏻 Next January 30th we are going to give Doña Juana a break! 😃 A Collective Waste Day that adds to the effort to raise awareness to reduce our impact due to pollution and be part of the change we want to see manifested in the 🌎. 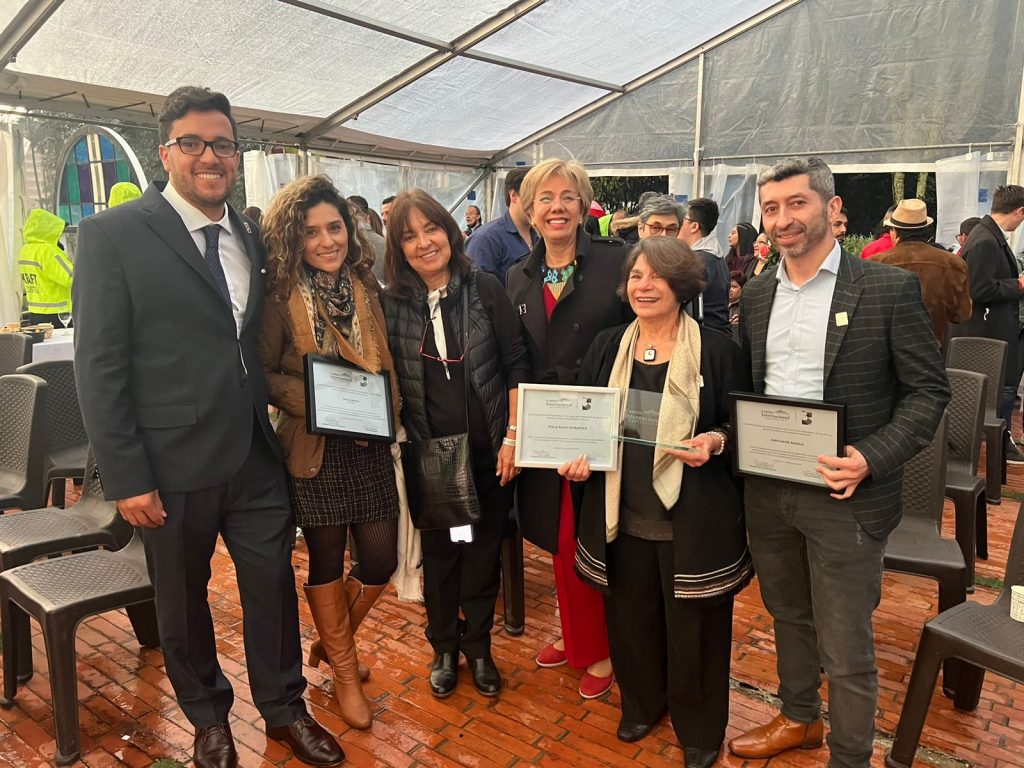